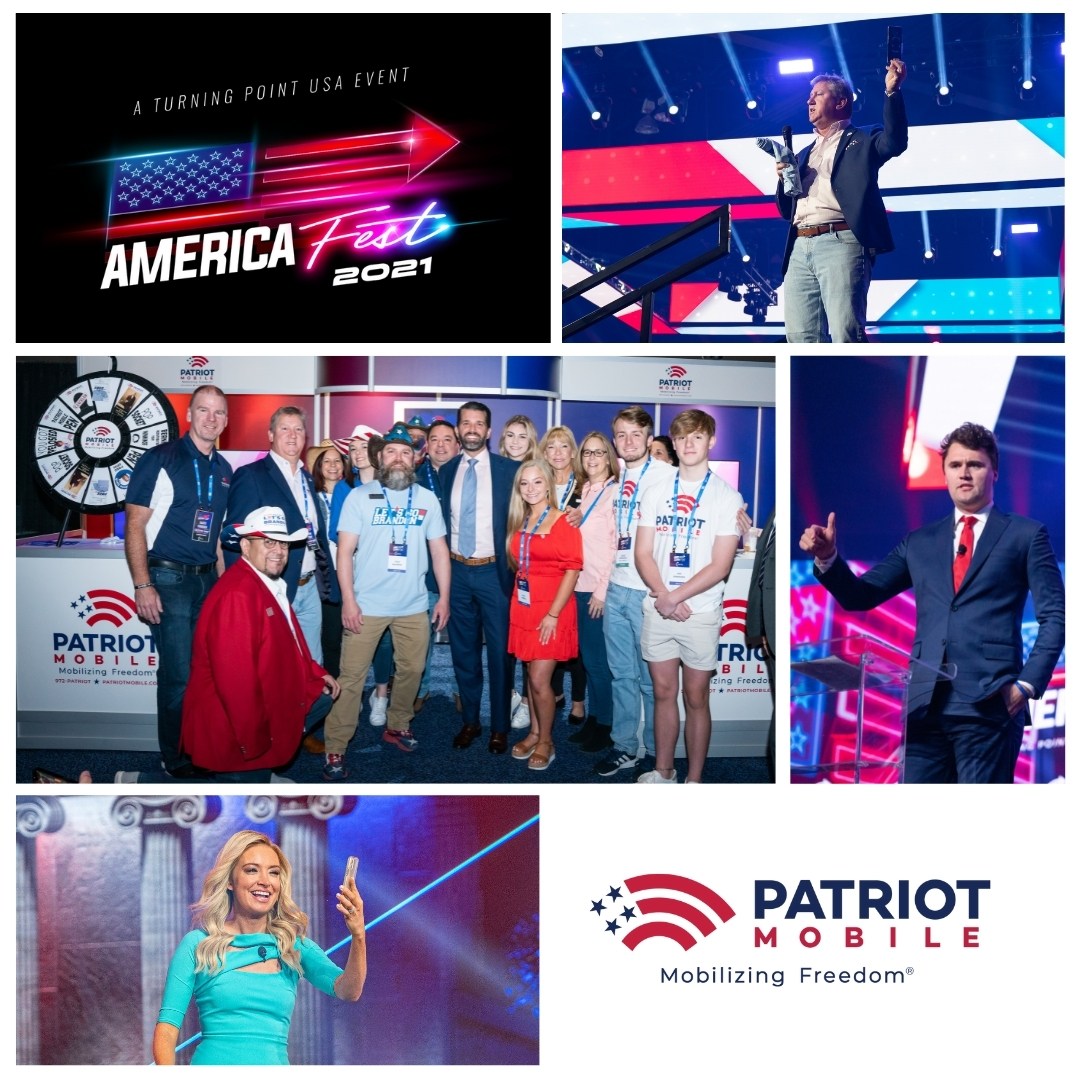 The Phoenix Convention Center was filled with young, excited patriots from all over the country, gathered together with the express purpose of celebrating America. The event was sold out.

On the third day, special guest Kyle Rittenhouse got a standing ovation during the “Kenosha on Camera” main session. In front of fellow patriots, Kyle shared intimate details about what went through his mind during his two-week trial that captivated the nation’s attention.

On Sunday morning, Let Us Worship founder Sean Feucht led the people in worship and Pastor Rob McCoy preached a sermon to a packed house.

During the evening, attendees were treated to live concerts from performers such as Lee Greenwald, Dustin Lynch, Dee Jay Silver, and RaeLynn.

Patriot Mobile proudly sponsored TPUSA’s AmericaFest. CEO Glenn Story took the stage on Sunday to share the vision of our company. While other companies donate to leftist organizations like Planned Parenthood, Glenn shared how Patriot Mobile has contributed over $500k to conservative causes in 2021 alone, including TPUSA. In 2022, we want to more than double that amount.

There’s no doubt, TPUSA founder Charlie Kirk is a visionary in his generation. His team pulled off the biggest conservative conference in history.

Our Patriot Mobile team was there to experience it. This conference has given us hope that there are multitudes of Americans, young and old, who are being awakened to what’s going on in our country and are being equipped to take action.

We are proud to stand with Turning Point USA in its efforts to push back against the left’s indoctrination and to educate the youth about the truth of this great nation.

We look forward to seeing the great things TPUSA has in store for the future. With the help of our members, we will continue to support conservative organizations like TPUSA. 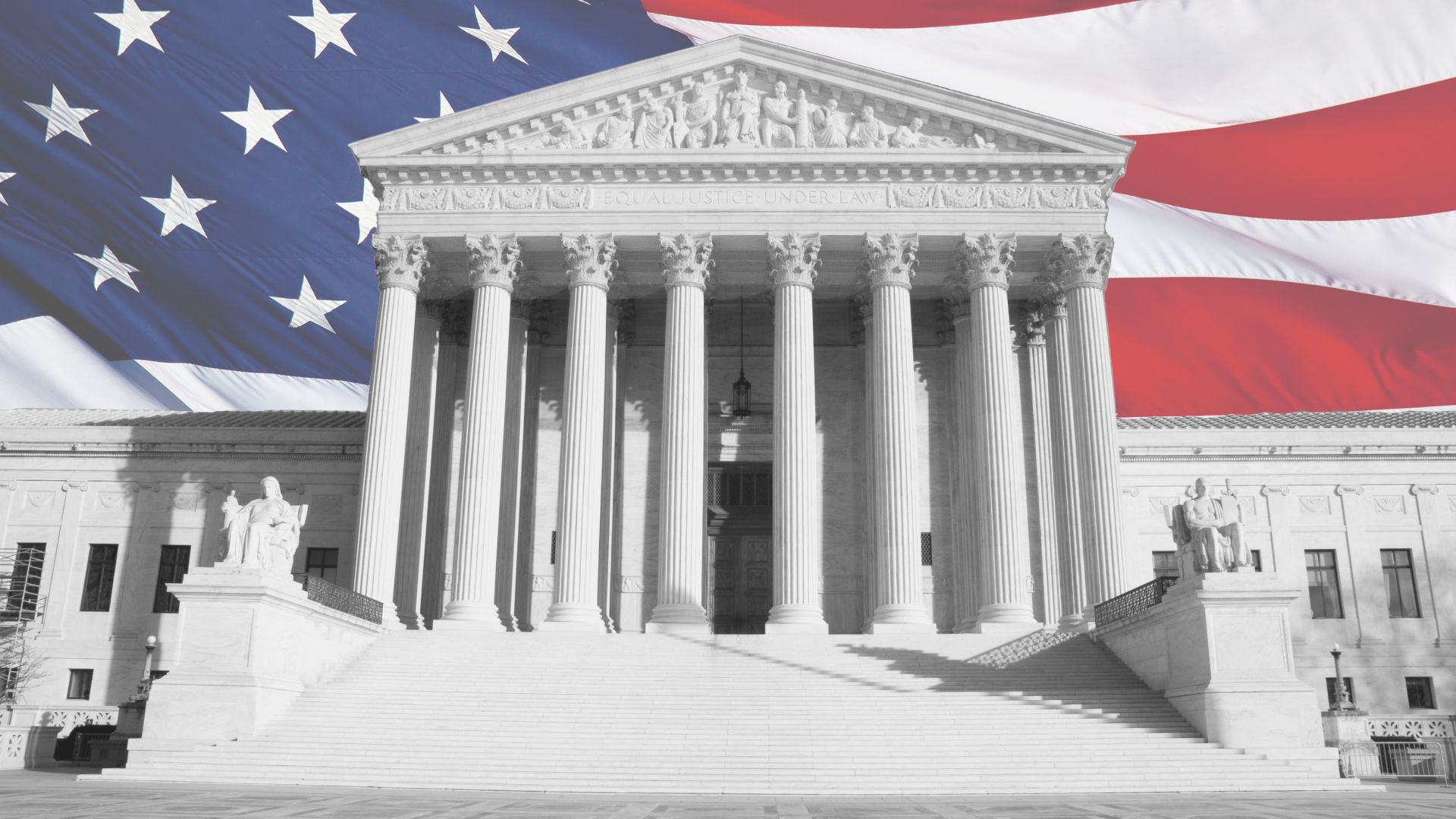 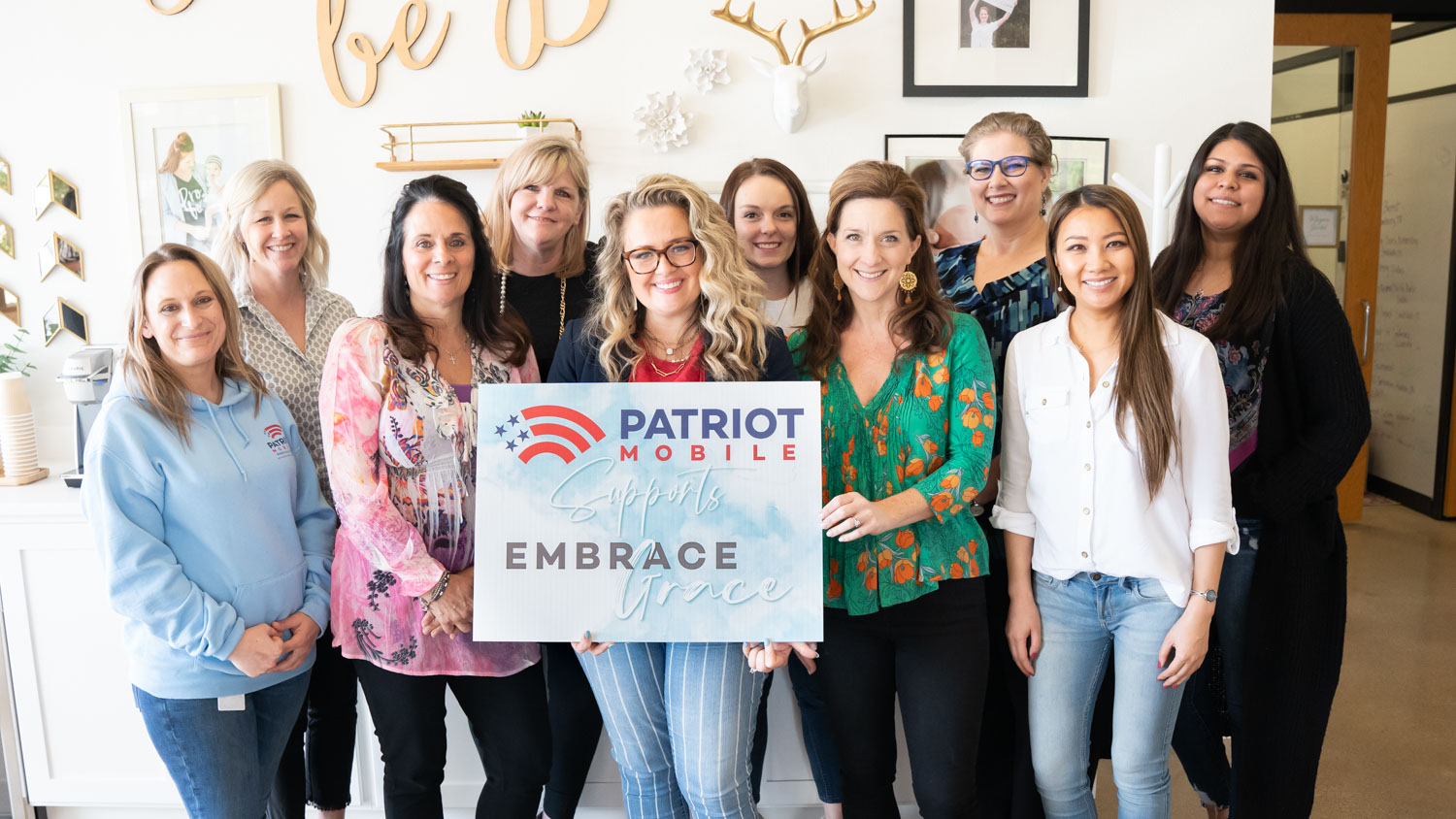